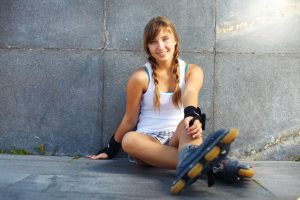 We bet you love roller skating as much as we do. It’s incredibly fun, great exercise, and a blast to do with friends. But, did you know that roller skating has a very interesting history? Before heading to Rainbow Skateland, check out the history of roller skating:

A lot happened in the 1700’s and 1800’s concerning roller skating and roller skates. But, the adventure was still only beginning. With more development, precision, and engineering, roller skates transformed into an incredible tool that millions of people began to use for fun. Check out a few highlights from roller skating in the 1900’s:

Since 1993, more changes and developments have been made. But, one thing remains the same: people all over the world love roller skating! So, come to Rainbow Skateland today to get your skate on! Check out our hours here. 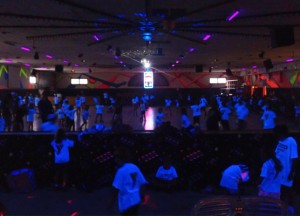